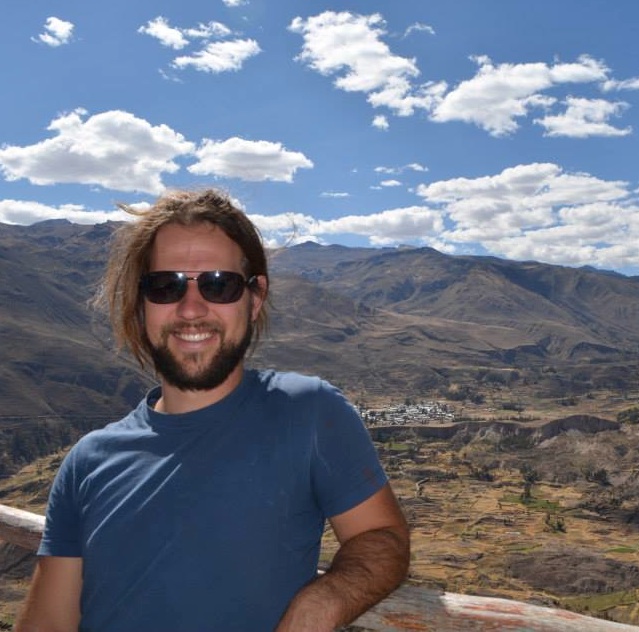 Sean Phillips is a graduate student in the Department of Computer Engineering at the University of California Santa Cruz. He received his B.S. degree in Mechanical Engineering from the University of Arizona in 2011 and continued to get his M.S. in Mechanical Engineering specializing in Dynamics and Controls in December 2013. He started working with Dr. Sanfelice during his undergraduate degree where he helped set up the new Hybrid Dynamics and Controls Laboratory at UA. He has recieved a grant from UA Honors College to research large scale stirling engines during the summer of 2010. He worked as a  NASA Space Grant Intern to study a biological based path planning algorithm for micro air vehicles. In the summers of 2011 and 2012, he worked at the Air Force Research Laboratory to develop communication alogrithms to synchronize communication in adversarial conditions.   During his graduate student, he is interested in using hybrid system tools to develop stability results of synchronization and desynchronization in networks of linear, nonlinear and hybrid systems.

Sean has an interest in the modeling, simulation, and stability analysis of hybrid systems with applications to neuron modeling, estimation and control, decentralized and robust communication networks, and cyber physical systems.

S. Phillips, and R. G. Sanfelice "A Framework for Modeling and Analysis of Robust Stability for Spiking Neurons", Proceedings of the American Control Conference, June, 2014